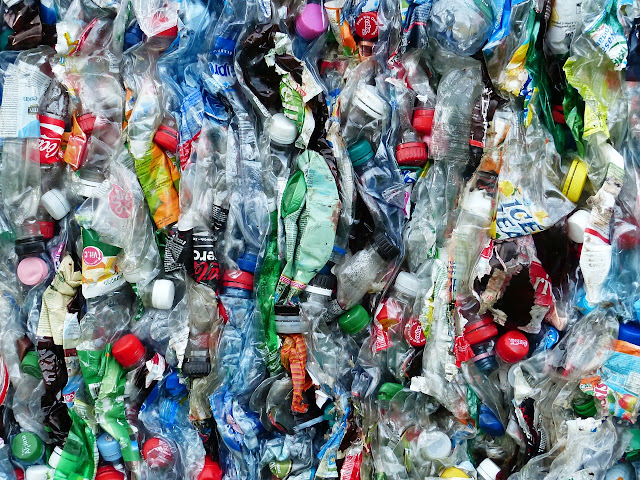 The past decade has seen the most drastic change in the state of the environment. More single-use plastic, non-biodegradable, and waste has polluted the planet. We’ve reached a point where progress is hindering progress itself. This calls for all of us to turn to sustainable consumption. Rapid industrialization and modernization require high consumption of energy. A large portion of energy still comes from burning fossil fuels that release carbon into the atmosphere. This results in a warmer atmosphere as the thick layer of greenhouse gases prevent heat from escaping. Many countries are putting effort into finding renewable sources of energy like wind, hydroelectric, and solar energy.  While the world is slowly transitioning to renewable and cleaner sources of energy, we can do our part by simply consuming less energy. This is where abaca comes in. Major industries that use glass fibers are changing to natural fibers like abaca that easily decompose when discarded. Processing abaca i
Post a Comment
Read more 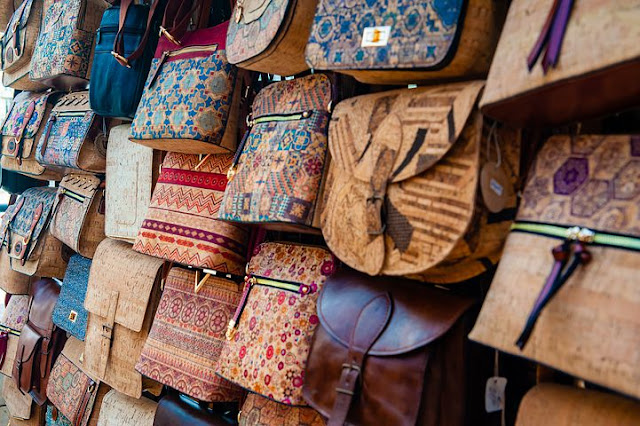 With the many possibilities you can discover with abaca, there is no question why many ventures into business with it. Bicol is the largest producer of abaca in the Philippines which is why many abaca enterprises are in Bicol. Abaca has helped people start enterprises close or right at home, and be able to serve locally and internationally. Albay Agro-Industrial Development Corporation (ALINDECO) is an outstanding example of a Bicolano abaca enterprise that caters to the whole world. ALINDECO processes abaca into pulp. Abaca pulp is used largely for specialty paper. The pulp is also used for food-safe paper which makes it HALAL-certified. Aside from ALINDECO, there are 38 other abaca enterprises in Bicol as of 2015 according to the Philippine Fiber Industry Development Authority (PhilFida). These enterprises produce abaca products such as bags, hats, furniture, baskets, scrunch, novelty items, and rope. Abaca fabrics like sinamay are used to make fashion items, and home decorations as
Post a Comment
Read more 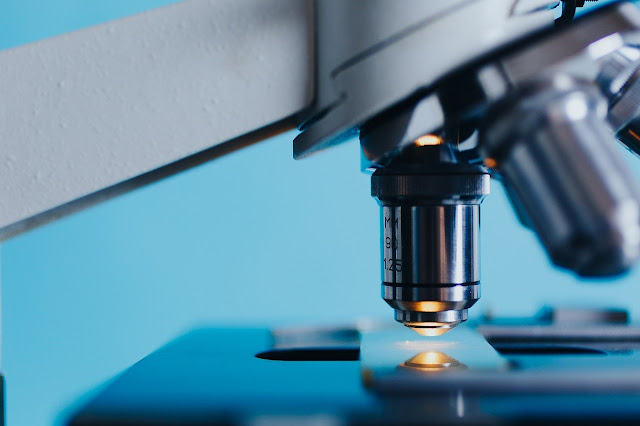 Abaca is a species of banana endemic to tropical countries such as the Philippines. The fiber gives the people livelihood and they reap its benefits because of its entrepreneurial use. Over time, different industries have been keen on shifting into more organic and natural materials that will help them lessen the detrimental effects of other substances in the environment. Because of this greener demand, more people are trying to integrate abaca into the manufacturing industry. They create a wide array of products such as clothes, textile, furniture, novelty items, meat casings, cosmetics and skincare, and eco-bags. There is no stop for the demand in abaca. Another industry that shows a clear interest in taking advantage of abaca’s tensile strength is the automotive sector. According to the Food and Agriculture Organization (FAO) of the United Nations, the fibers of abaca can be used as an effective alternative for glass fibers as a strengthening component in several automotive parts
Post a Comment
Read more

Applications of Abaca in Architecture and Construction 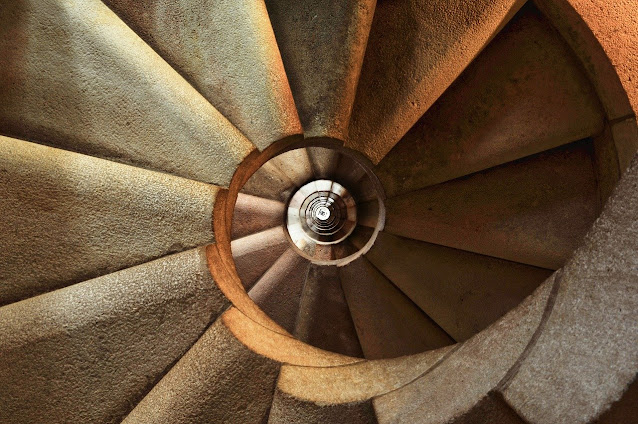 Abaca is already famous for cordage, crafts, and furniture. The ropes can be weaved into strong mats and carpets. Even curtains and so many furnishing items can be crafted with abaca. That is why you can find abaca products even in the most expensive luxury hotels and resorts around the world. The world is moving fast and technologies are always keeping up. Abaca is not anymore used only for interior furnishing like tables, chairs, carpets, and curtains. Abaca is now being integrated into the materials and procedures of construction itself. One successful example is almacan. It is a special type of treated abaca fibers. The example shown is the Chapel of St. Benedict and St. Scholastica in Northern Samar. It is located in the courtyard of a hospital. The design is very simple yet graphic.  The wall planes are made of almacan wrapped around a light-weight steel structure. In this scenario, we see the abaca not used as a decoration but as the building itself. Although the stained glass u
Post a Comment
Read more

Filipino, English, and 175 more! Finding your way in the Philippines 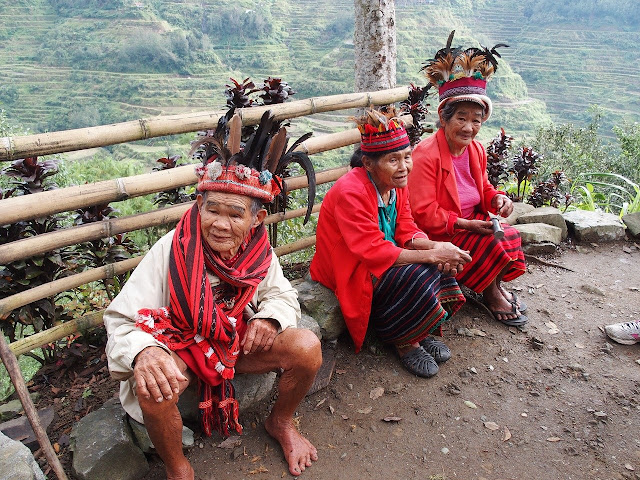 Why the Philippines naturally has many languages The Philippines is naturally divided. As an archipelago, its land is scattered into many islands of various sizes. Because of this, the inhabitants of these islands develop different cultures – clothing, food, religious practices, art forms, and arguably the most important of all, their language. There is this running joke among Filipinos that if you take a thirty-minute bus ride, you will have to speak a new language at the next stop. Ridiculous it may sound but, most of the time, it is true! It’s often true because the Philippines has 175 languages! It’s mind-blowing how a small country can have that many. But aren’t there just English and Filipino – and all the other ones are dialects? Language or Dialect? This is a misconception even most Filipinos grew up with. A language is a system of building and using sounds (phonology), words (morphology), and sentences (syntax). That is why Bicolano, for example, is not a dialect. Bicolano
Post a Comment
Read more 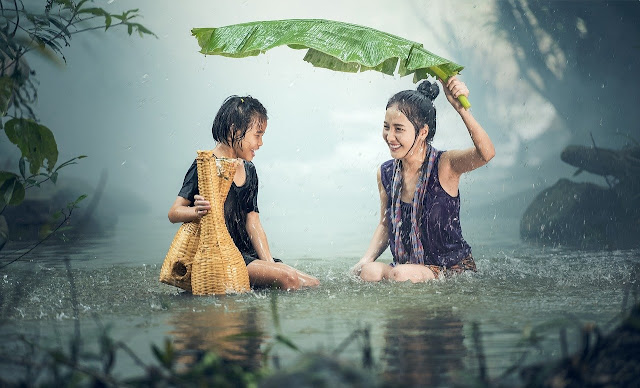 Abaca or Manila hemp is a plant of the family Musaceae. This plant, which mostly grows in tropical countries, can be found and cultivated here in the Philippines. Abaca grows best in loamy, rich, and loose soil that has good drainage. Abaca is one of the topmost exported resources of the Philippines up to date. Additionally, the country is reported as the top exporter of this raw fiber world-wide. According to the Philippine abaca industry road map 2018-2022, the country generated an average of $97.1 million per year in the last 10 years from this commodity. But what has been the impact of abaca beyond its economic contributions? In the Island of Catanduanes, Bicol, Philippines, where this fiber is also locally cultivated, celebrates an annual Abaca Festival since 2016 to recognize the importance of abaca in the local economy, its role as a source of livelihood for the locals, and the impact in the culture and daily life of the locals. The week-long celebration of the festival sta
Post a Comment
Read more

Best avenues to sell online in the Philippines

Online selling has taken a huge stride in the Philippine markets. The Philippines are known traditionalists especially when it comes to income sources and has preferred employment.  The rise of entrepreneurship and solid local performers like a local e-commerce site OLX, a merger of ayosdito.ph, and sulit.com shows that the Philippines is in for evolution. You can try to do a little survey yourself. Ask a Filipino if they know anyone who is selling online and chances are, they can declare a few names just usually former colleagues or school peers. FACEBOOK An estimated 45.4 million Filipinos are on Facebook encompassing almost all ages. Facebook has very low requirements in being part of its community and selling online is as easy as posting a photo. Even students have engaged in online selling due to its very low capitalization requirements and the rise of acceptance in cash on delivery payments. A usual physical store would immediately put you to spend 30,000 pesos at the very lea
Post a Comment
Read more
More posts

Popular posts from this blog

How ready Philippines is for Online and Distance E-learning 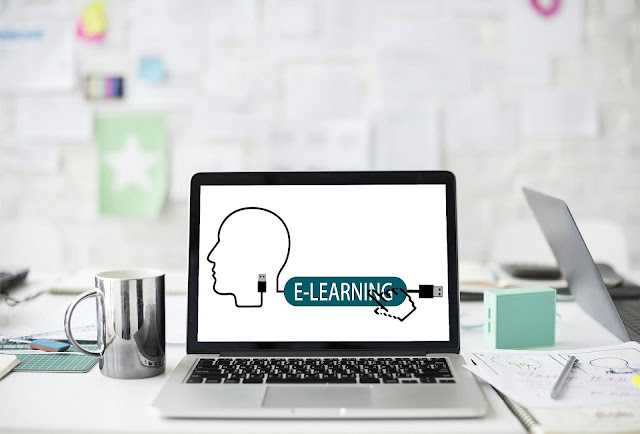 With COVID-19 plaguing The Philippines, schools are expected to adopt Information and Communication Technologies (ICTs) to extend education beyond the four walls of the classroom. This begs the question: Is The Philippines ready for online and distance E-learning? E-learning is not new to some schools in the Philippines. Online tools tailored for class instruction are used such as Google Classroom and Edmodo are currently used in many schools in the Philippines. These tools are generally used for submission of soft-copies of school requirements and come with widgets that alert the student on deadlines. Even social media platforms like Facebook and messenger are used for class instruction despite not being designed for this function. Whenever social media sites and applications are used for education, they are only medium for occasional questions or clarifications. These online education tools are useful for compliance with require
Read more

PH efforts for a better Internet Experience - Are we there yet?

Challenges the Abaca Industry in the Philippines Must Overcome 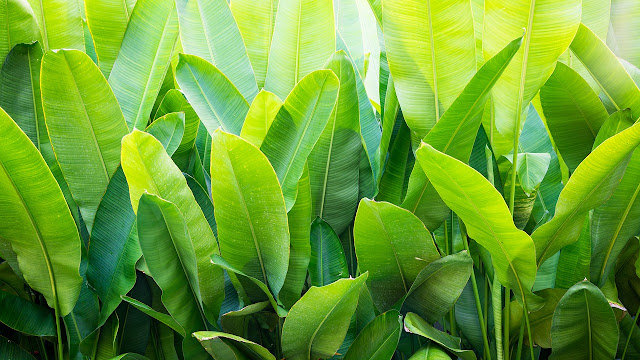 The Philippines is still the world’s largest exporter of abaca but, naturally, this is determined by competition. Indonesia and Costa Rica are fast catching up with the Philippines in exporting abaca. Add to this that the Philippines, despite the large production, imports abaca from Ecuador because Ecuador’s abaca is cheaper. If the Philippines wants to stay on top of the abaca business, it must pick up its pace and innovate machinery the programs offered by the government. One distinct factor that leads to other countries catching up on the Philippines, is that they are rapidly industrializing abaca production. Ecuador exports abaca to us because they produce more abaca. With more abaca, they can export abaca at a lower price. Indonesia and Costa Rica farm abaca in plantation-like setups so, like Ecuador, they can produce more abaca and export at lower prices. In the Philippine setting, abaca is harvested by small-scale farming. A Large part of harvested abaca fibers and pulps a
Read more

I'm a simple person with a BIG dream. I live in a countryside area of the Philippines in South Luzon. I want to introduce the beauty of the Philippines in every aspect. From business topics, socio-political issues, technology, arts, and culture, etc. Writing gives me space and time for myself to express my ideas. I hope you enjoy reading the articles for you all.